Here is the list of most commonly confusing words in English, these words look similar but their meaning

Few means not many( in number)

A few means some in number

Little, a little, the little

The little means that quantity.

Later and latest is used in relation to time.

Formal and latter are used in relation to the position. Former means “the first” and the latter “the second” of two people or things are just spoken of.

Confused words in English PDF is at the bottom. 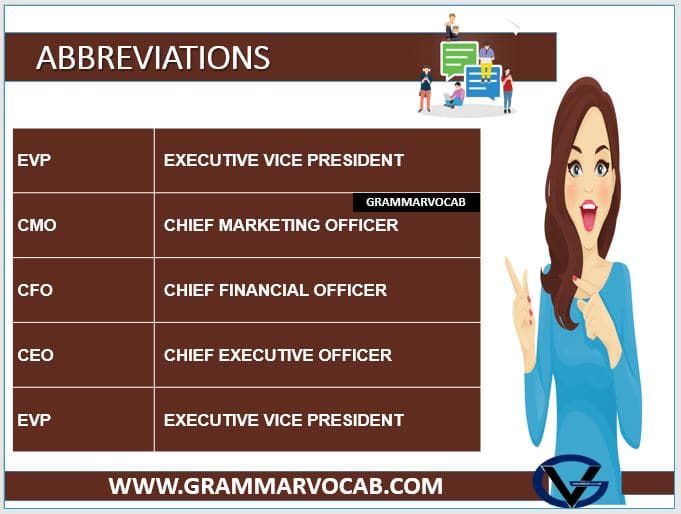 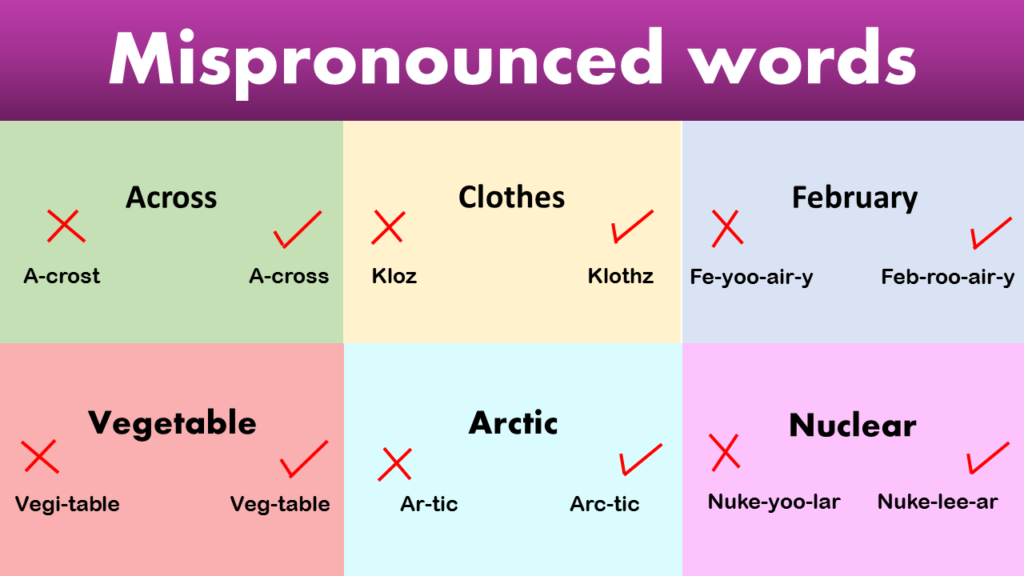 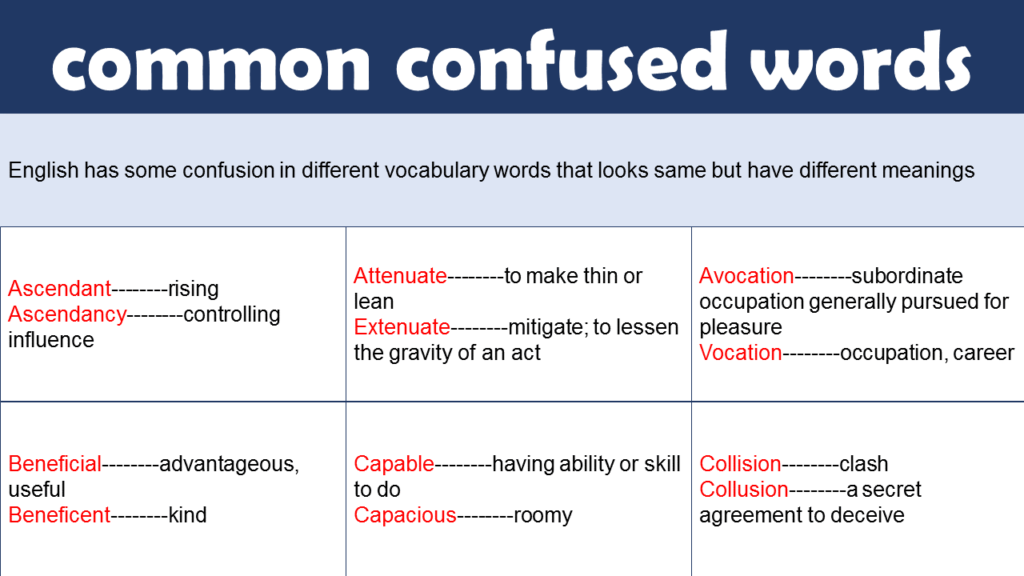