There are not many animals that begin with the letter Q, but the few that do are interesting and unique. The quokka is a small marsupial that is found in Western Australia. They are known for their friendly nature and are often called the “smiling animal.” The quetzal is a brightly-colored bird that is found in the tropical forests of Central and South America. It is the national bird of Guatemala. The Queensland blue-tongued skink is a lizard that is found in Queensland, Australia. It is one of the largest skinks in the world and is known for its blue tongue.

Animals That Begin With Q

Must Learn: Animals That Start With R

Animals That Start With Q | Images 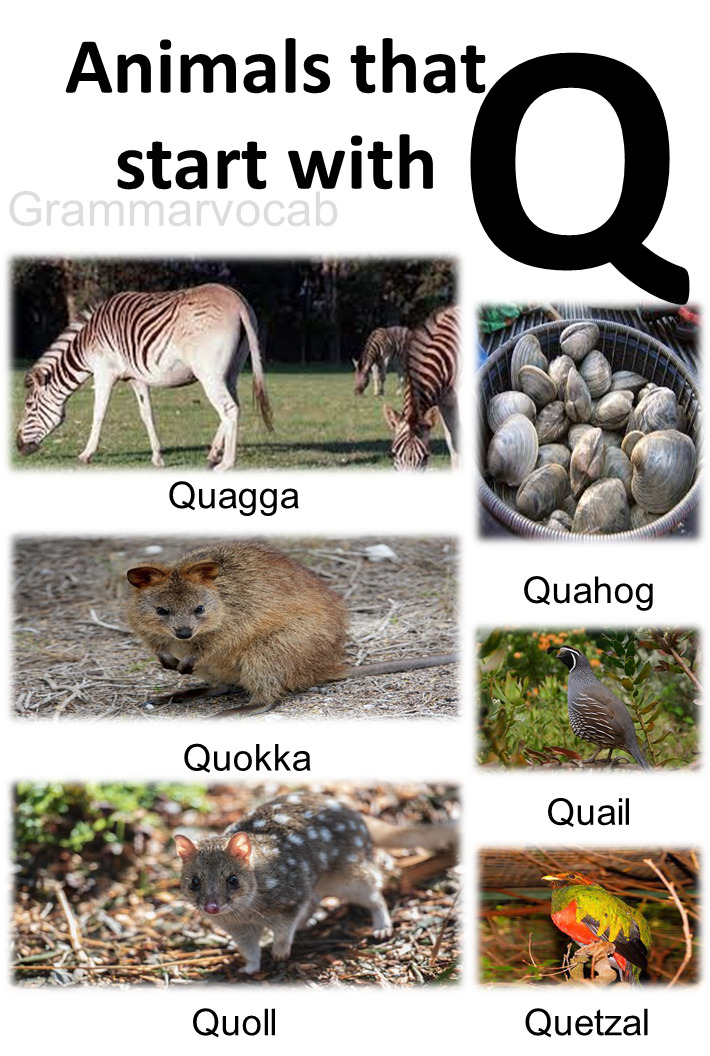 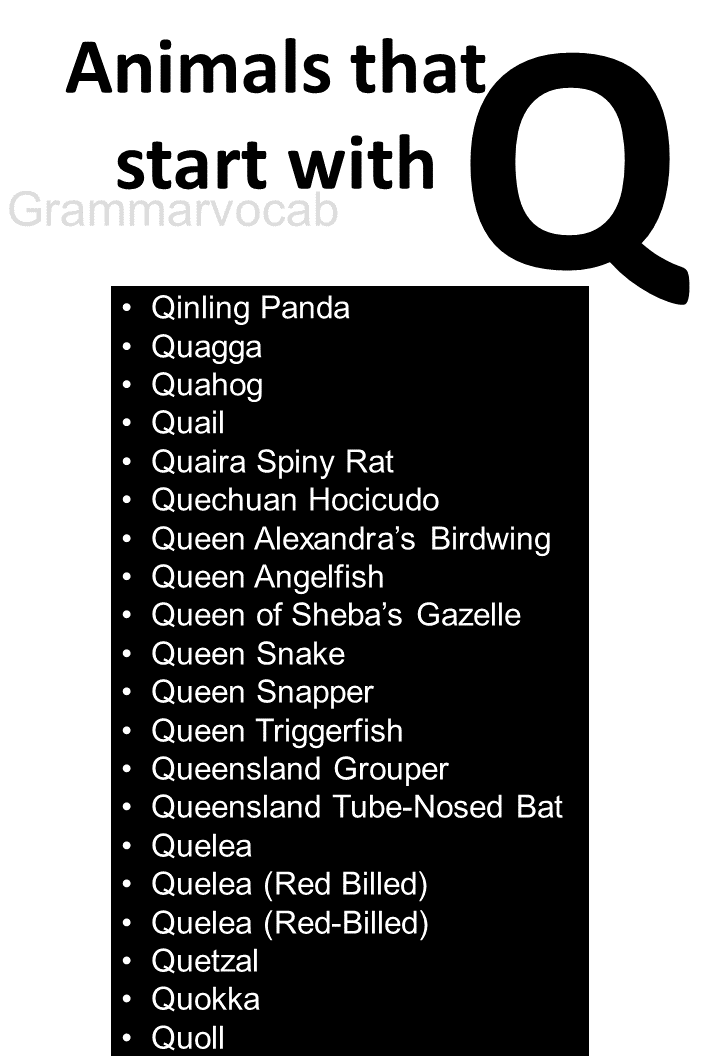 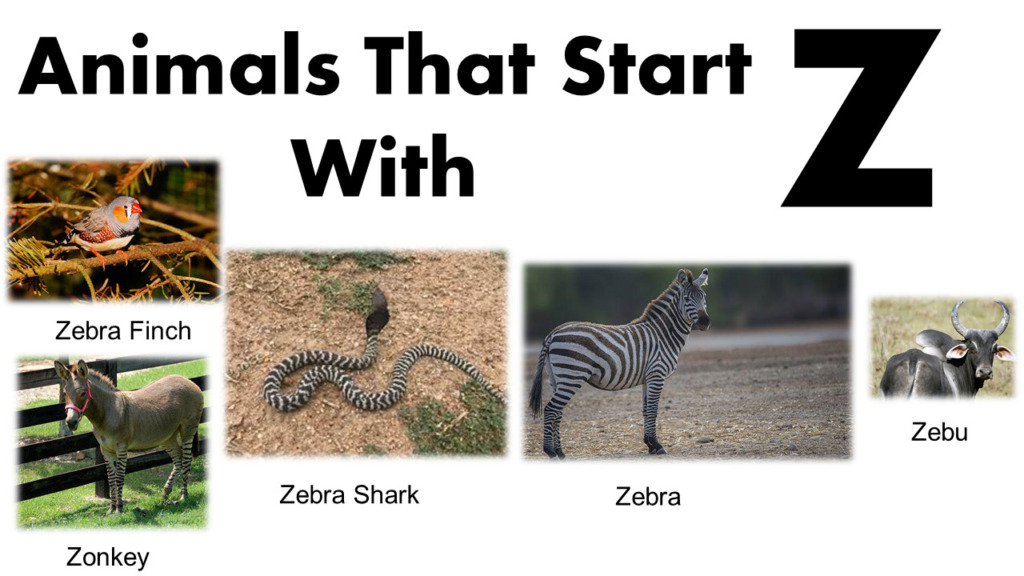 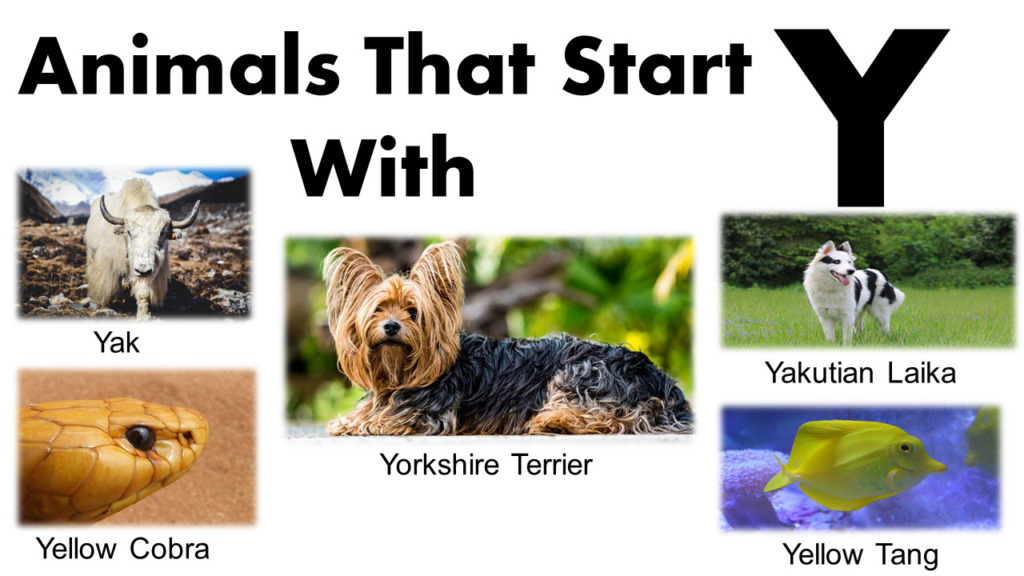 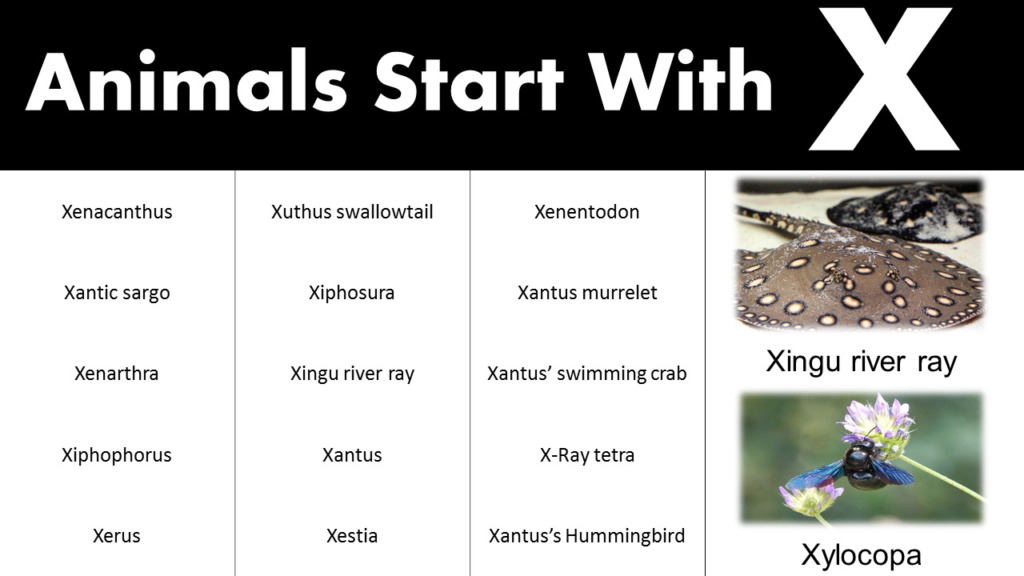